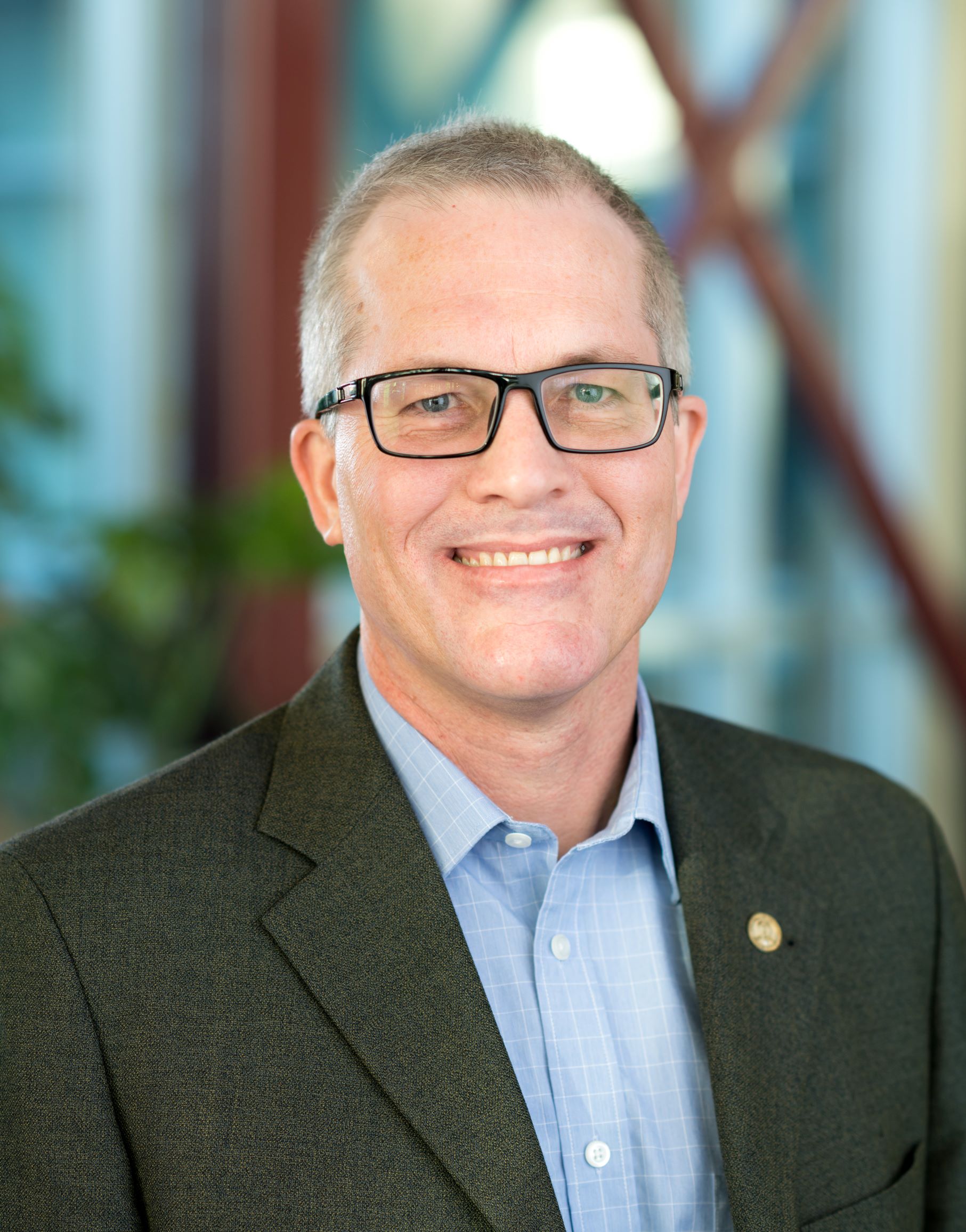 Professor,
Department of Political Science at the University of Northern British Columbia (UNBC)
Prince George, BC

Gary N. Wilson is a Professor in the Department of Political Science at the University of Northern British Columbia (UNBC) in Prince George, Canada.  He also serves as the Acting Chair of the Department of  First Nations Studies and the Coordinator of the Northern Studies Program at UNBC.  His research examines politics and governance in the Circumpolar North with a focus on Inuit self-government in the  Canadian Arctic.  He is also interested in issues related to development and governance in northern British Columbia and the Canadian provincial north.  Gary currently serves as the Vice President of the    Association of Canadian Universities for Northern Studies (ACUNS).  In 2014, he was the Co-Convener of the Eighth International Congress of Arctic Social Sciences at UNBC.